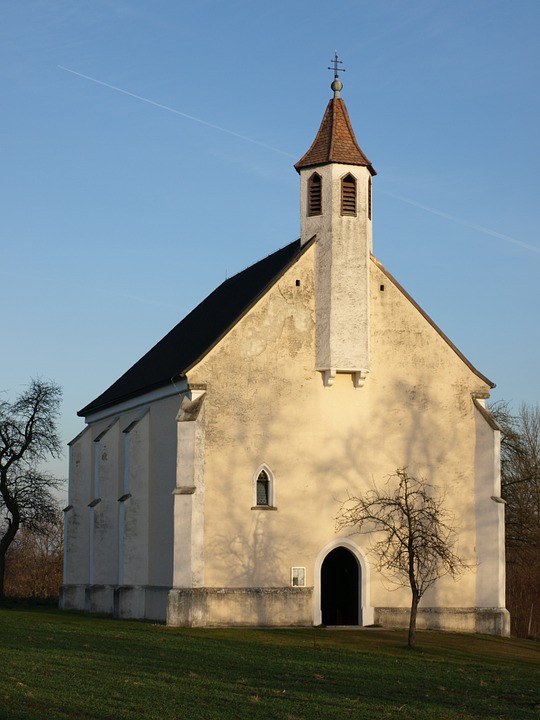 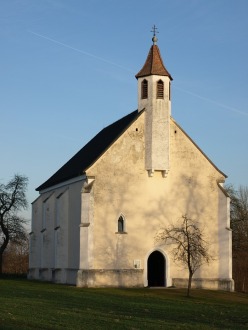 When it comes to prayer, perhaps you can relate to British novelist Elizabeth Goudge’s character, Parson Hawthyn:

“In the church, Parson Hawthyn sat up stiffly and rubbed his rheumatic knees. He felt cold and stiff and his hour of prayer had brought him no personal satisfaction, plagued as he had been with indigestion, wandering thought, a depressing sense of personal failure, and the growing conviction that Joe would die.”

Ever been there? I have. So I readily identified with dear old Parson Hawthyn’s struggles in prayer. But it was what Goudge said next that gave me pause: “The apparent failure of prayer never disturbed [Parson Hawthyn], convinced as he was both of its hidden worth and of the adorable perfection of the will of God….”

Wow. Are we so convinced of the worth of prayer that we will persevere in it no matter what—even in the face of “apparent failure”? Are we so persuaded that God hears our prayers and uses them to accomplish His divine will that we can’t not pray?

John Wesley said, “God will do nothing on earth except in answer to believing prayer.” We need prayer for our nation and our world now as never before. Will you take time today and pray that God’s kingdom come and His will be done in your community? Your workplace? Your nation? He’s waiting to hear from you. 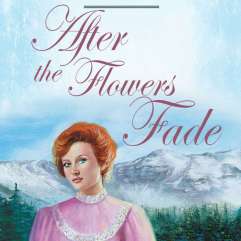 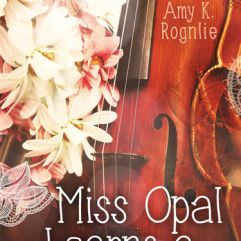 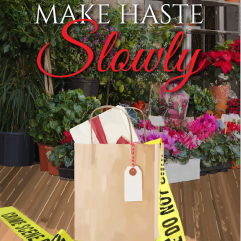