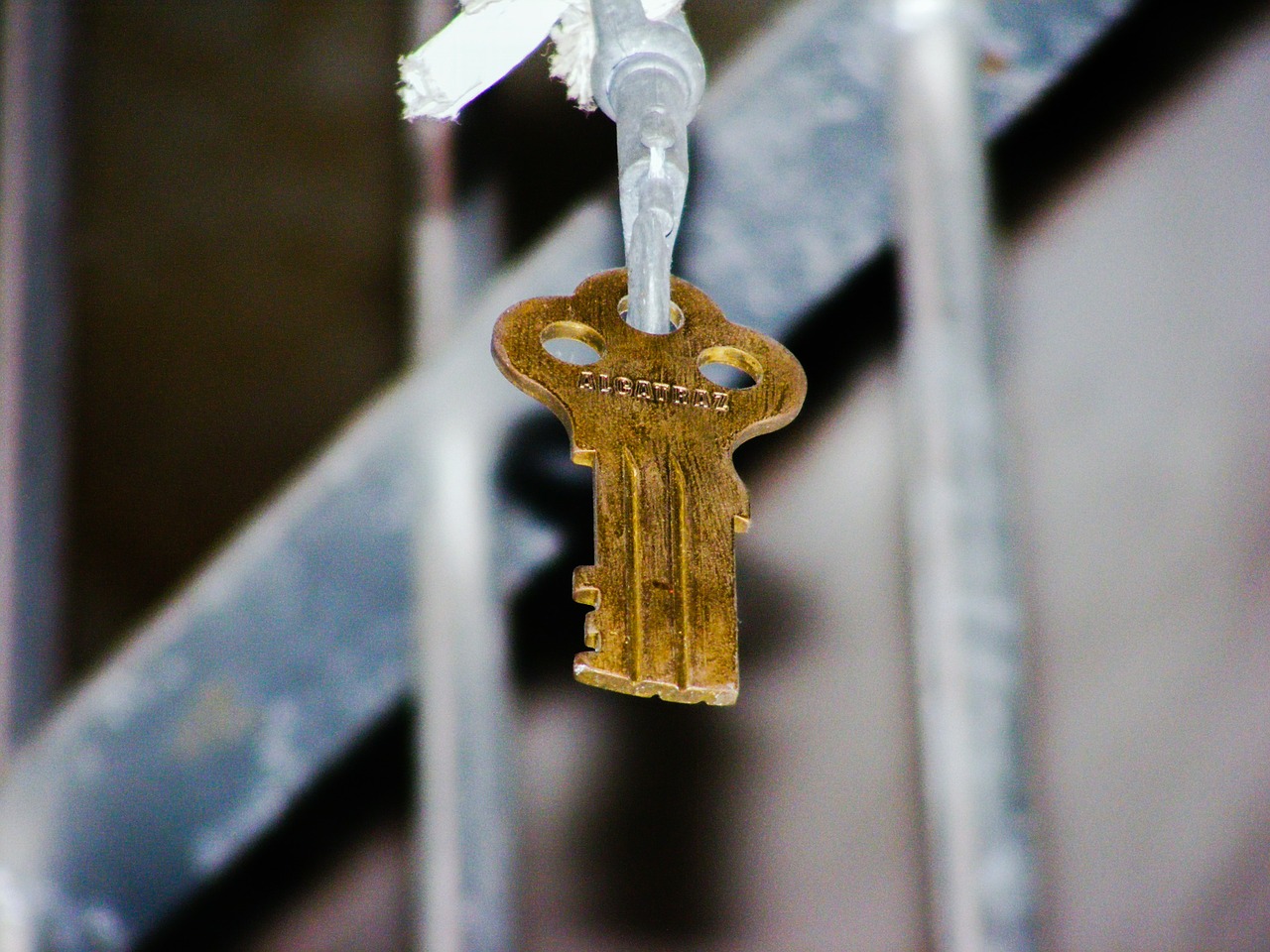 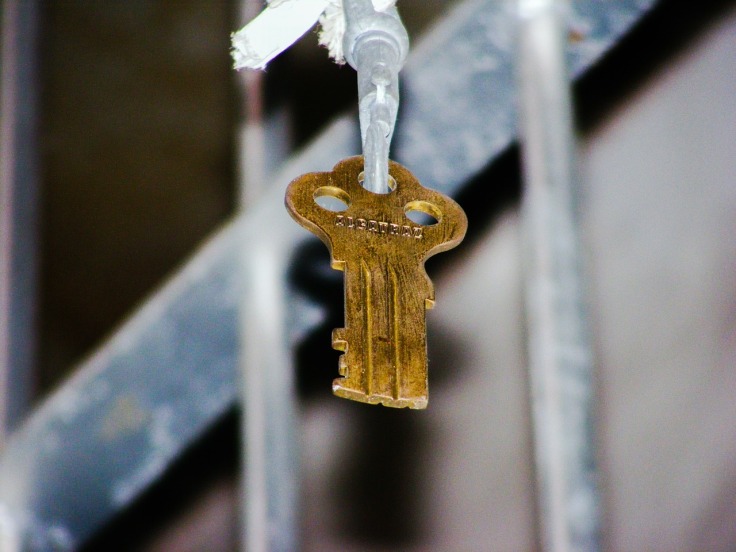 Jeff is a murderer. He is also my friend.

I met Jeff over a year ago through a ministry called Christian Pen Pals. Since then, through many letters, I have heard Jeff’s testimony of how he came to Christ in prison, and how he lives every day to serve his Savior. Over the past years, Jeff has not only become an amazing witness for Christ to his fellow inmates, he also leads Bible studies and frequently takes part in 24-hour prayer vigils. He regularly challenges me in my faith and I am often humbled by his insight into the scriptures.

I recently asked Jeff to share about what it means to someone in prison to have a Christian pen pal.

Amy: “Jeff, what do you gain by having a Christian pen pal?”

Jeff: “First and foremost, I gain a friend or mentor who serves as an anchor to reality. Prison is not a normal reality. It is not healthy for anyone. Having a person [from the outside] share normal life keeps my mind from being consumed by prison. It also allows me to share with those inmates [who are] going home, so they can prepare their minds to return to real life.”

Amy: “That’s very important, I’m sure. What does it mean to you that someone would take the time to write to you?”

Jeff: “It means a lot. Murder with a life sentence feels like leprosy. I’m an outcast no matter the circumstances or positive changes [I’ve made]. Society has judged me to die in captivity, secluded and alone in a world of drugs, abuse, murder, stealing, fighting, etc. and said, ‘Here, fend for yourself by whatever survival skills you develop.’ But then comes this person [a pen pal] to lean on. This person who knows nothing of me other than what the state reports to them and they say, ‘I judge you not but encourage you and support you to change because I believe in you.’ That means the world and I’m very thankful.”

Amy: “What would you say to someone who was considering the ministry of being a pen pal to inmates?”

Amy: “What about those folks who don’t think it’s important or a good idea to write to someone who is incarcerated?

Jeff: “I would agree with these people one hundred percent if I was not a Christian walking with Jesus, because Jesus specifically said ‘I was in prison and you visited me.’ Know that you will receive the ideas and treatment you give including how you treat those in prison.”

There are thousands of inmates currently waiting for a believer in Christ to come alongside and encourage them. Writing to inmates is a true ministry. Many of them are hungry to hear the Gospel, or to have a believer mentor them in their faith. Would you please prayerfully consider this ministry?

In my next post, I’ll be interviewing Beth Michael, director of Christian Pen Pals as she shares about the great harvest fields that are our nation’s prisons and jails.

One thought on “Interview with an Inmate”